Rajma Masala is a popular North Indian dish made with red kidney beans and various dry spices and the key ingredient being rajma masala powder. This rajma recipe is usually eaten with roti or rice but generally, it is eaten with rice across North India.

Rajma masala is something that is commonly made during breakfast or lunch or dinner. This Punjabi dish is an authentic recipe and one of the most liked dishes across the north.

The Rajma which I made is in the form of gravy and very juicy.  Rajma is a hindi lingo for red kidney beans. Today in this post I have described how to make rajma masala  in detail and also you can watch the video below if you have missed out reading some steps.

The Rajma or the kidney beans has to be soaked overnight before pressure cooking as it takes a lot of time to get tender...

The rajma cannot be used immediately and it should always be soaked to use in any recipe such as rajma chawal etc...

This dish is mostly eaten with rice but it also tastes well if tried with roti. Rajma is as popular in punjab as punjabi chole recipe.

When I started making north indian dishes, I made them with ease and one thing I would like to tell my readers is to keep trying dishes and not to worry about the end result.

I always tried my hand at Hyderabadi dishes but when I started making other dishes too, the end result was excellent as I made them with ease and not worrying about the end result. 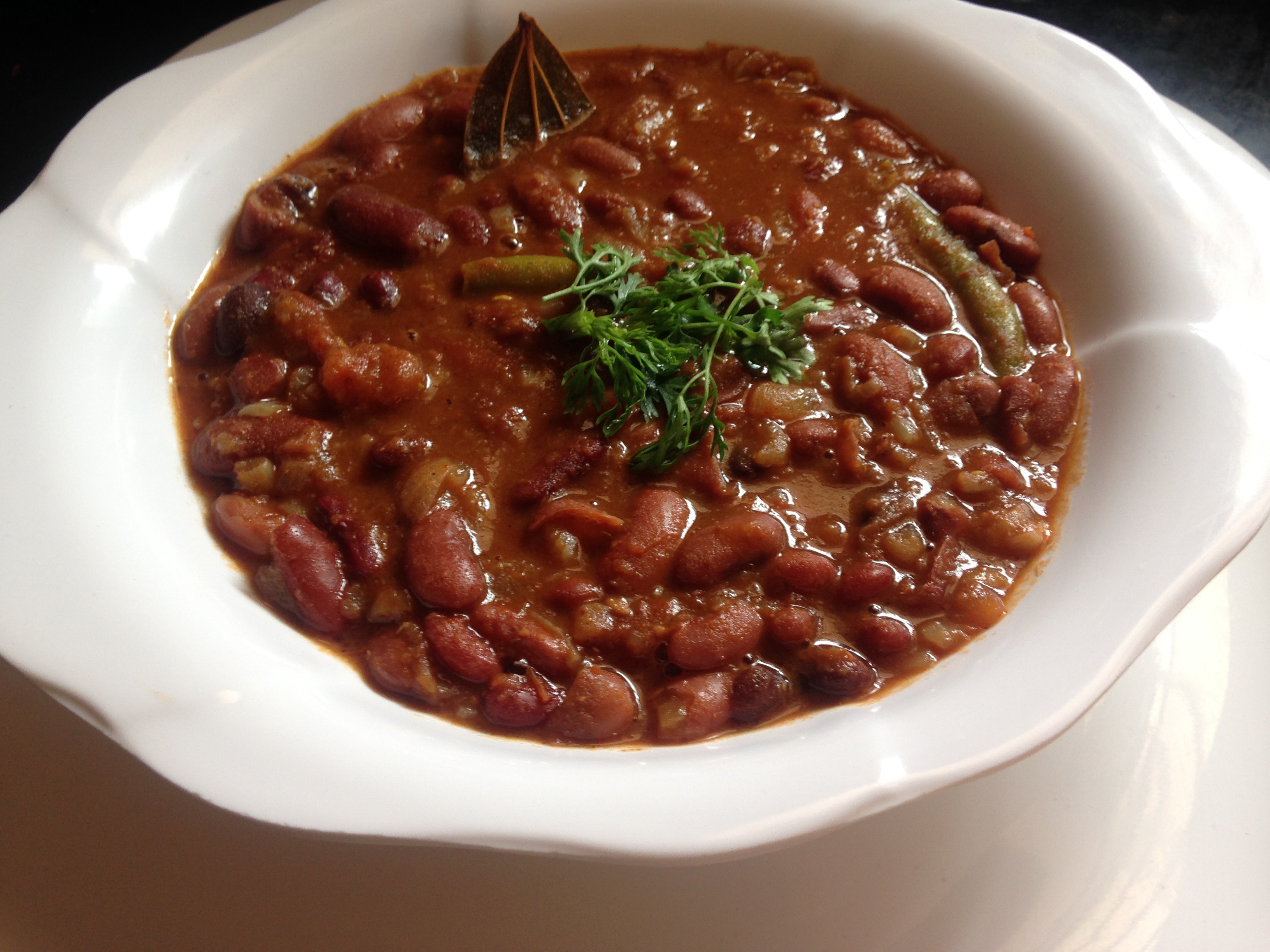 Rajma masala powder is easily available in the market. Do not forget to soak rajma overnight before making the rajma curry.

Nutrition Facts
How To Make Rajma Masala, Rajma Masala Recipe Punjabi
Amount Per Serving
Calories 280
* Percent Daily Values are based on a 2000 calorie diet.
WANT TO WATCH VIDEO RECIPES?SUBSCRIBE US ON YOUTUBE